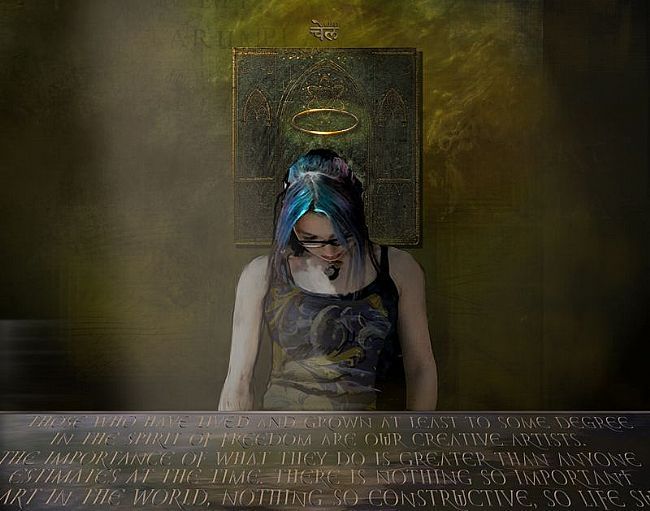 Anima Mundi ~ A cosmological concept of a world soul or governing force in the universe that allows divine thought to become manifested in laws affecting matter.

According to the mystic Marcilio Ficino, the world soul is omnipresent, but cooperating star daemons assist in uniting spirit and matter. Ficino was influenced by Plotinus and other Neoplatonists who believed the world soul established processes in the heavens that defined and influenced what occured on earth.

Philosophically, the world soul was midway between spirit and matter, a dimension of energy and vitality for the world below.

Nevill Drury, The Dictionary of the Esoteric

This site uses Akismet to reduce spam. Learn how your comment data is processed.